In addition to performing on stage and screen, she hosts trivia and interactive murder mystery dinners, creates immersive burlesque extravaganzas, and provides event entertainment of all kinds. She also runs several workshops, available for booking online or in person.

Formerly the director of performance programming for Shag Playhouse, a performing company in residence at Shag, a woman-owned community center, art gallery, sexy boutique, and event space in Brooklyn, Elizabeth is currently in Residence with Torn Out Theater  working on a fairy tale adaptation, tentatively titled Danced to Pieces.

Elizabeth is a voracious reader, an activist, and a damned fine vegan cook. She delights in performances that let her switch characters at the drop of a hat, and has many times played the role various women. 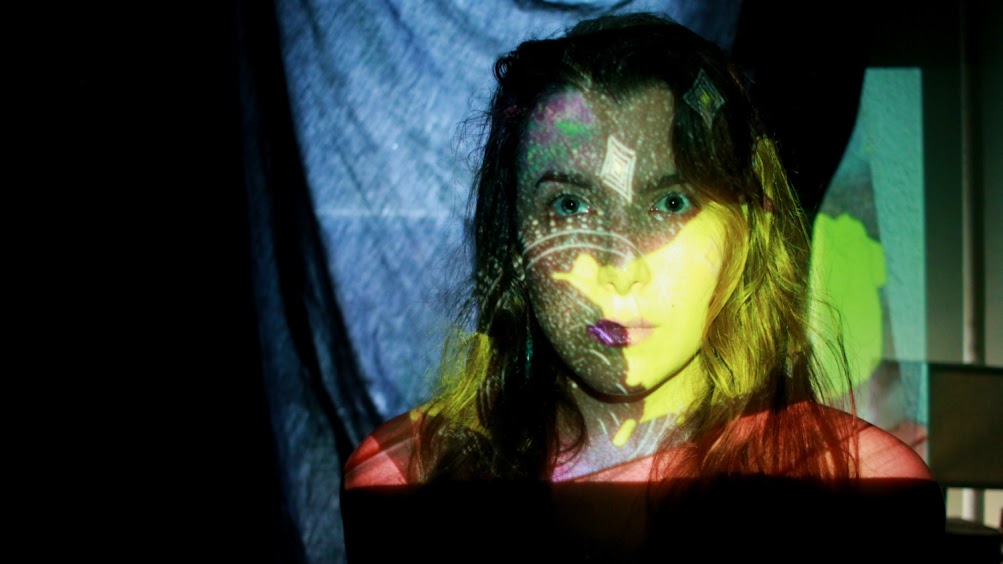 Creating new work as a studio member at SMUSH GALLERY.

Life in the time of COVID-19 is devastating. The arts are crumbling around us: If you are an artist or freelancer in need community resources, CLICK HERE.

If you want to support my work, consider buying a GIFT CARD. They do not expire and are fully transferable.

If you have seen my work and want to tip me retroactively, you can do so HERE. I deeply appreciate your support.

Taught a mini version of my workshop NONVERBAL CONSENT for IMMERSIVE PERFORMERS at Actor's Launchpad in April.

2 Performance art pieces in development: untitled movement/dance piece on women's bodies in public spaces & 133 Responses to Street Harassment. Both at Ripped Up.

My friend Alix's short Mami is ready to view! I contributed some tiny bits of voiceover, but it's an awesome work. Please watch!